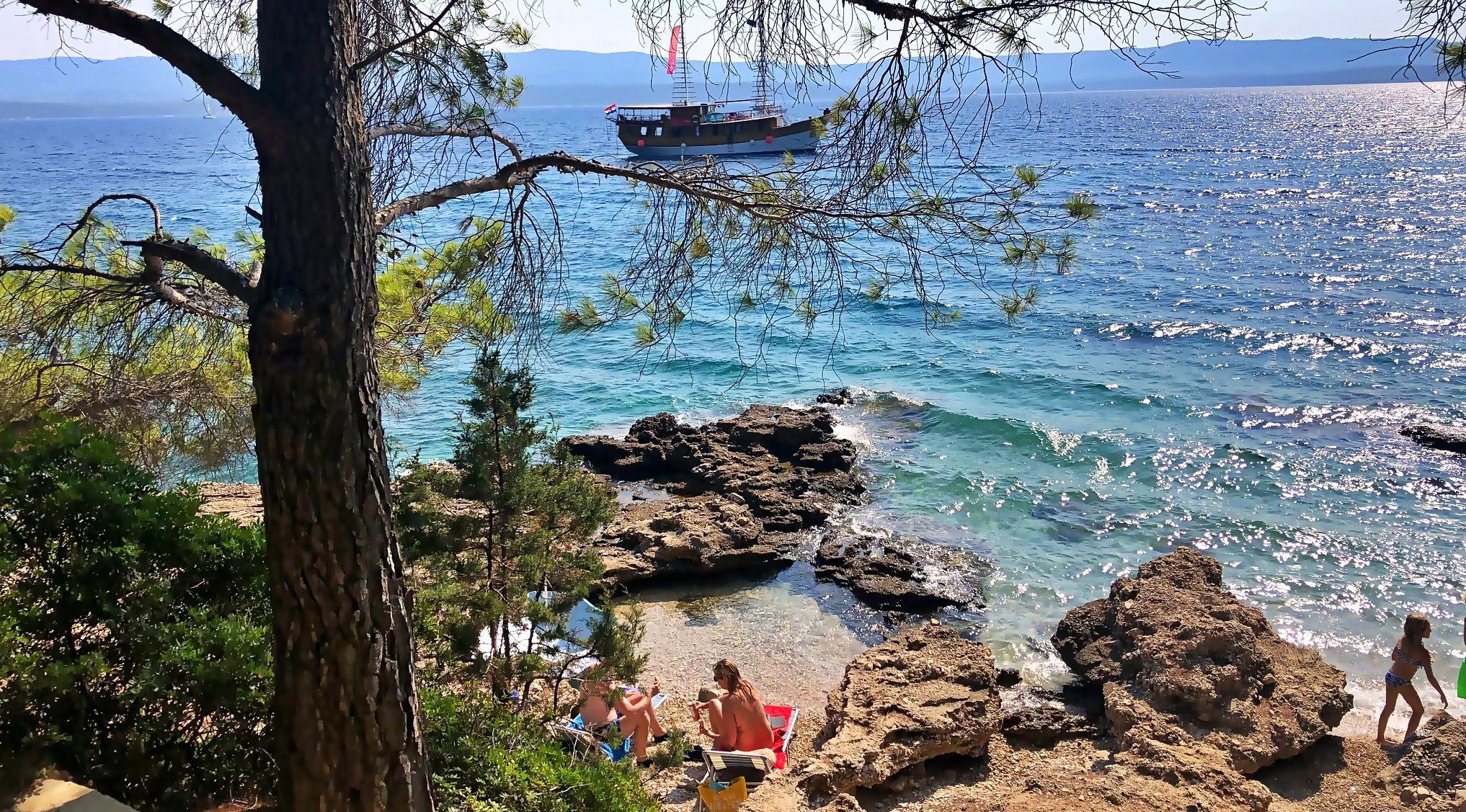 The beautiful beaches of Brač : Five of the best

The beautiful beaches of Brač : Five of the best

If you’ve been to Croatia before, then you’ll already know that away from the honeypot hotspots of Dubrovnik and Split, or the capital city, Zagreb, its islands and coastline are its greatest draw.

Surrounded by crystal clear waters due to the fact the limestone below is a chalky white, swimming, snorkelling or even just sunbathing on the beach is like encountering a real-life paradise, one that’s just a few hours from the UK.

Of all the islands, it’s Brač (pronounced, ‘Bratch’), the nearest main island to the port of Split and at 153 square kilometres the largest island along the Dalmation coast that’s our favourite. It’s easier on the wallet than the mainland yet boasts what for many is the most famous beach in Croatia, Zlatni Rat in Bol. It’s rugged coastline also means there’s a plethora of ‘hidden’ beaches and inlets for those seeking a quieter, laid back option.

Here, we’ve cherry picked a selection of to bring you five of the best beaches in Brač 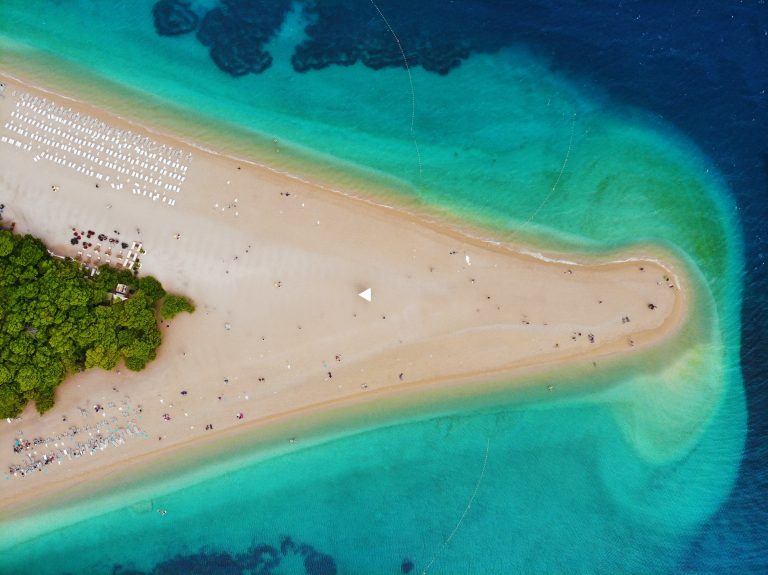 Check out any guide to Croatia and it’s this beach, the poster boy of beaches, that will be featured.  Translated as ‘golden horn’, Zlatni Rat on the southern coast near Bol stretches out, like the horn it’s named after, into the deeper waters of the Adriatic.  Whilst the backdrop of the Vidova Gora mountains and views of Hvar make it a photographer’s dream, the strong current and wind conditions mean it’s a magnet for windsurfers, parasailer and jet-skiers, too. An unusual feature of Zlatni Rat is that its shape is constantly changing due to the weather conditions, too. As you’d expect, the beach is flanked by a multitude of restaurants and cafes for long, lazy lunches or a refreshing cool drink. Beautiful bays, beaches and coves, the pretty village of Sumartin and surrounding area has them all, from the lovely white stretch of beach at one end of town (also known as ‘Baywatch Beach’) to the pebbled beach and floating platform of Sumartin Village Beach, where there’s a children’s inflatable in the summer months (which may or may not appeal depending on the makeup of your party!)   Travel further afield and you’ll discover less busy and more private bays and coves on the other side of the peninsula. 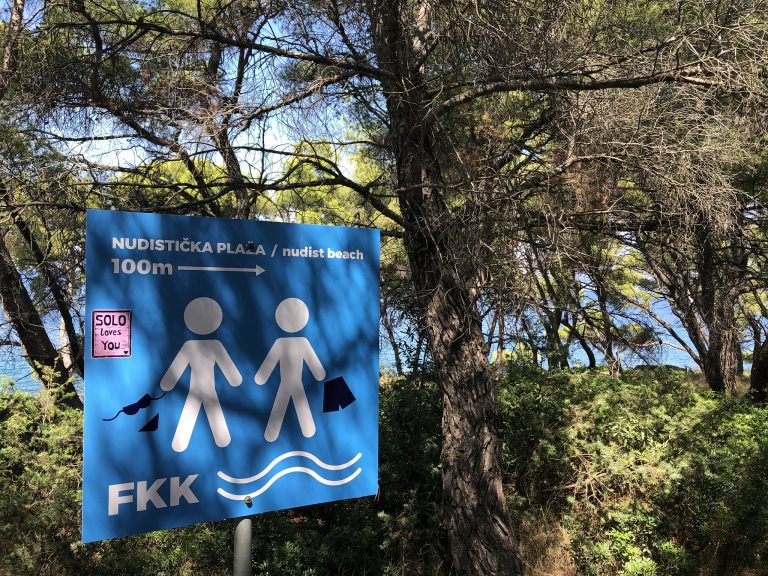 Just 1.5 kilometres from Sutivan and located in the north of the island, the long bay of Likva beach is flanked with pebbles, making the sea appear to shine. It’s a much quieter spot than some of the southern beaches, the pine forests immediately behind the beach offering welcome shade in the heat of a midsummer day. There’s a beach bar and parking on site.

Again, situated in the north of Brač , Loverecina beach is one of the few sandy beaches on the whole island, handily situated between Postira and Pucisca. Whilst feeling the sand beneath your feet is a major draw, it’s the former basilica of St Lawrence that is the other main feature of this gorgeous beach.  The road here is steep and narrow, but you’ll find adequate parking by the beach. There’s also a lovely beach café. We know we said, ‘five’ of the best beaches but couldn’t resist including this hidden gem situated in a very secluded bay in the south west of Brač .  One of the reasons it’s so quiet is that it’s actually easier to access by boat, and you may well see more tourist boats than other swimmers, who come to check out the submarine tunnel in the bay. We think it’s definitely worth the longer car journey by gravel road from Milna for the peace and quiet!

New for 2022, we’ve added Croatia to our portfolio. Our Croatia villas selection is quite exclusive, but we’ll be adding to it throughout the year. Click to see all our Croatia Villas in Bol, Milna, Pucisca, Sumartin, Sutivan & Mirca .

Take a look at our Croatian Villa Collection and see what you think!

PrevMounda! Our new area in Kefalonia
The 5 best beaches in Menorca, Which is right for you? Next 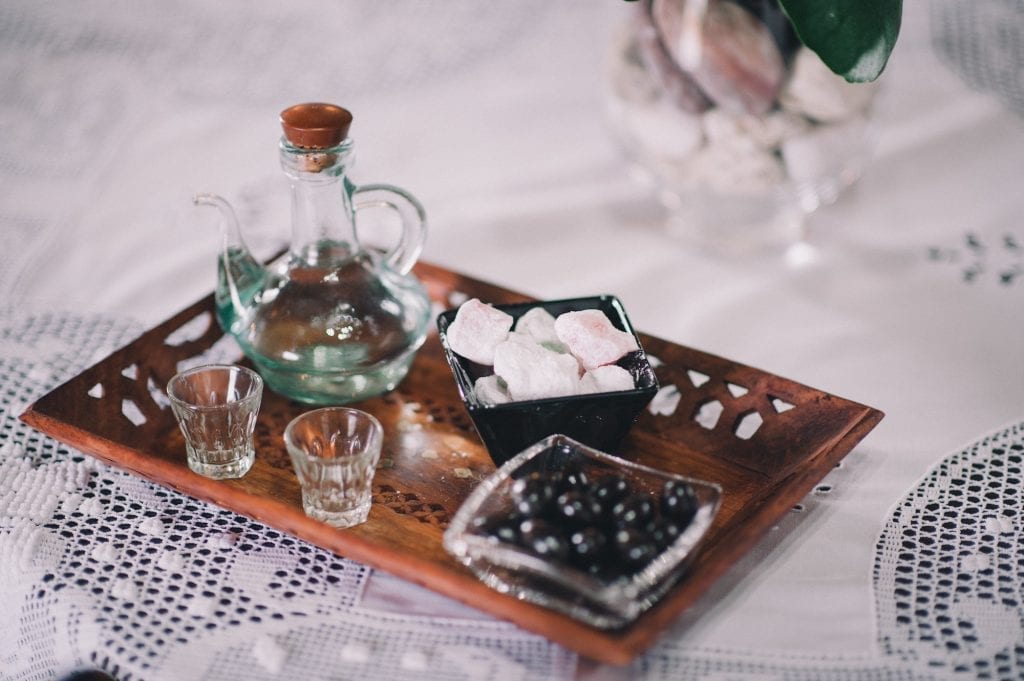 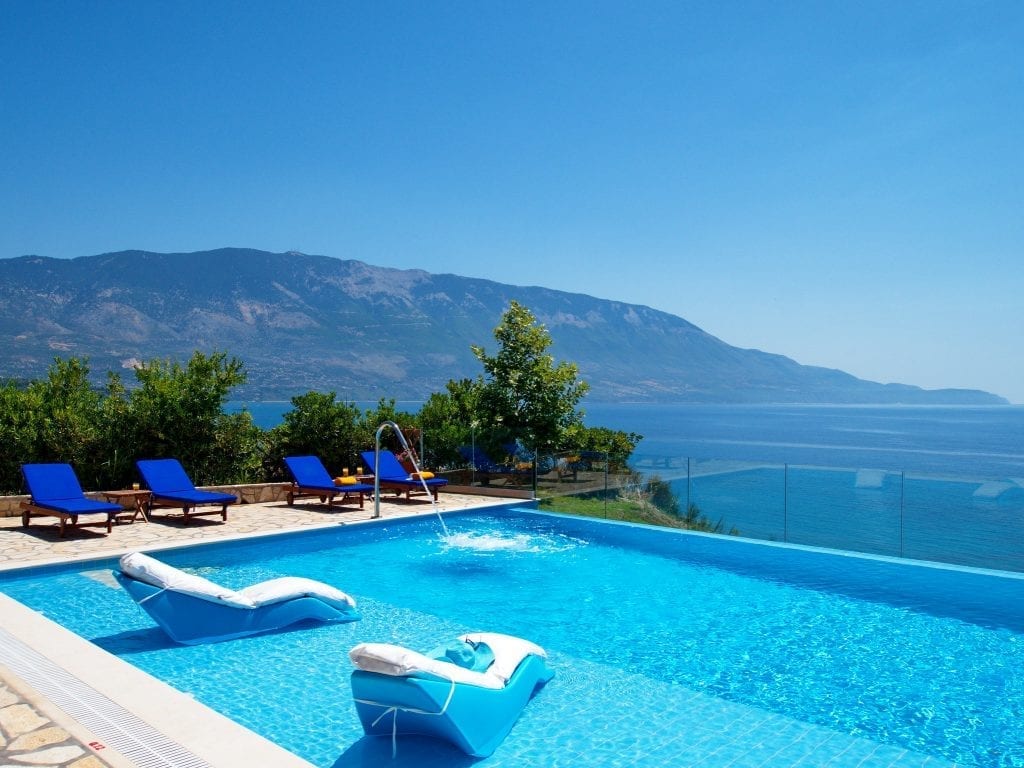 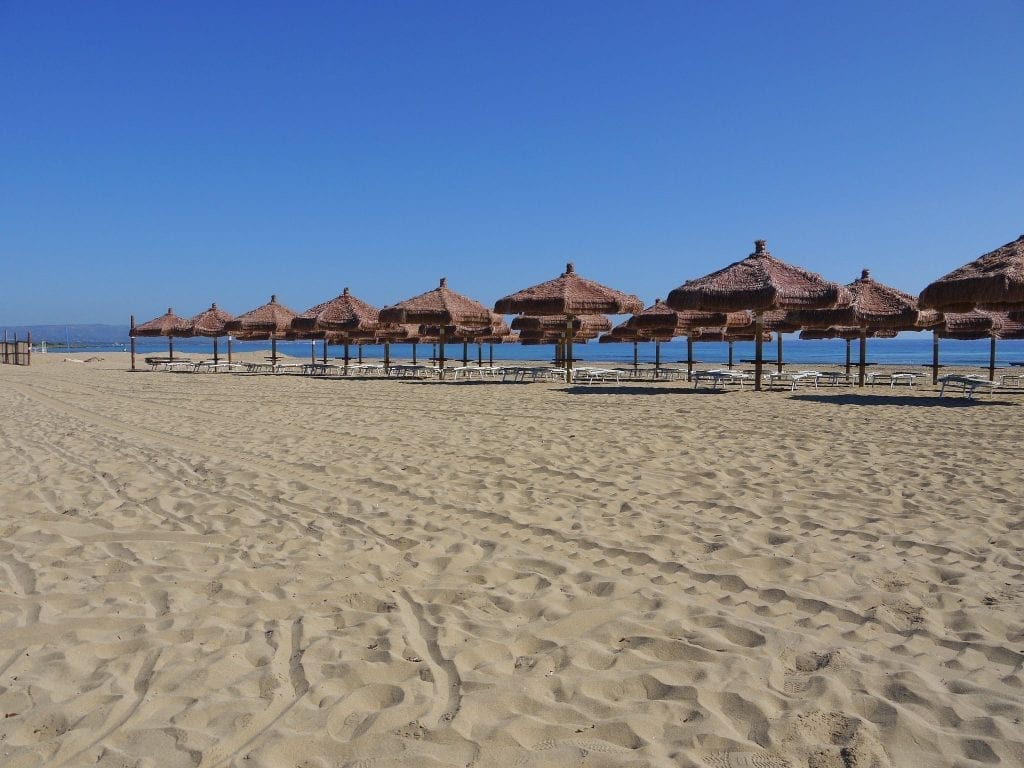 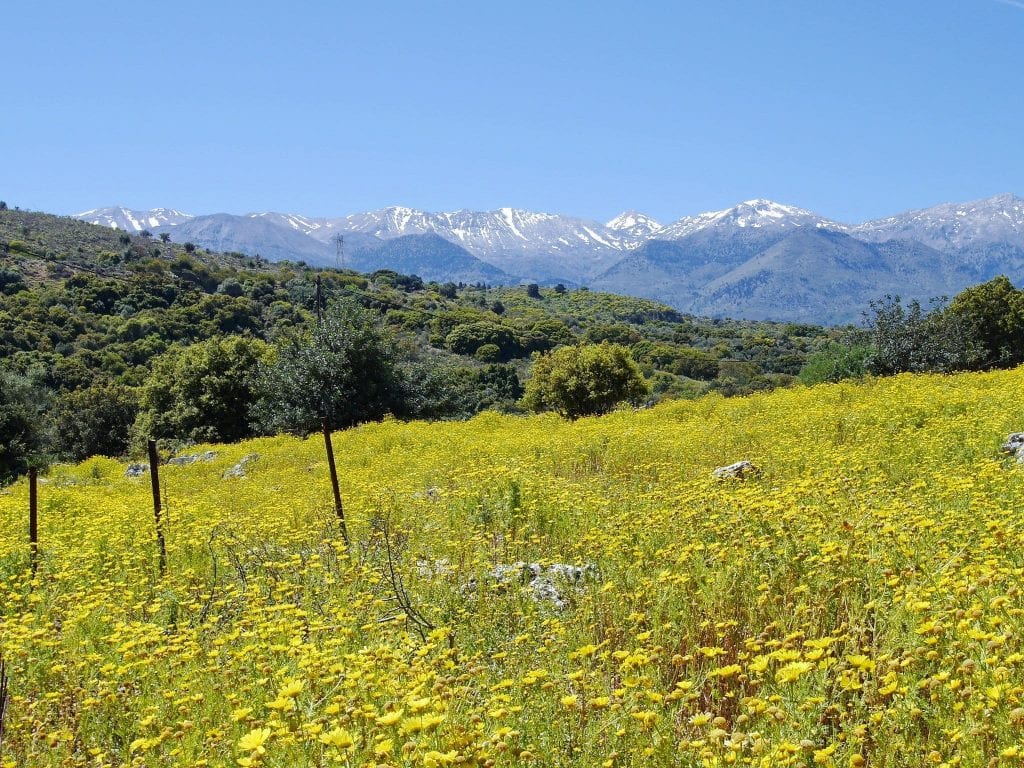