Villa holidays in Sicily are one of the best experiences you can have, and for good reason. Sitting at the toe of Italy’s boot, Sicily has been the jewel in the Mediterranean Crown since the Phoenicians settled here in 900B.C.

Within an area the size of Switzerland, you can find villas in Sicily to rent where you can experience the diverse interior of the island first hand, embellished by hills where cattle and sheep graze, rolling pastoral countryside resplendent with hectares of wheat, olive groves and vineyards, irrigated from reservoirs of gigantic proportions and, most famously, smouldering Volcanic Mount Etna.

The coast of Sicily is a summer playground of long sandy beaches, small shingle coves, salt lagoons in the west and, in the vicinity of Etna, volcanic shelves which slide under crystal clear waters, perhaps why its the best location for villa rentals in Sicily.

With its strategic trading posting in the Med and its fertile lands and fish rich waters, a succession of occupiers has contributed to the island’s fascinating customs and traditions.

Each subsequent culture left behind architectural evidence of their occupation and today the island is uniquely littered with well-preserved historical sites. Starting from the Phoenician period, there are Greek temples, Roman amphitheatres, Norman Towers and ornate Baroque architecture, all set in a countryside as rich and diverse as anywhere in Europe.

Holiday Villas in Sicily for Foodies

The history of Sicily is also reflected widely in its gastronomy, which although predominantly Italian has strong elements of Arabian and Greek cuisine. In fact, the author of the first recorded cookery book, written in Greek, was from Sicily. In particular, the herbs and spices of North Africa are part of the ingredients of many dishes.

During any Sicily villa holiday stay, we recommend you try the popular street food, Arancini – first brought to Sicily by the Arabs in the 10th Century. Almost a meal in itself, these fried croquettes are made from rice with a variety of fillings, commonly ragu or mozzarella cheese. Traditionally round and golden brown, looking like ‘little oranges’ – amusingly, in the east of the island they are conical, reflecting the shape of Mount Etna.

The Sicilians have quite a sweet tooth and so you will find everywhere marzipan fruits and the rich and delicious cannoli – a pastry tube with a sweet ricotta filling and of course granita, delicious crushed water ice, flavoured with lemons or other fruits. To accompany this, you might like a small glass of Marsala, the sweet fortified wine from the east of the island.

A Local Experience with Villas in Sicily to Rent

You will find that this wide mix of cultures has woven its way through the nature of the Sicilian people and you will be at the receiving end of a welcome as warm as the climate, wherever you go.

Some of our selected holiday villas in Sicily are right on the coast – Beach Houses and Villas with private pools and sea views. The Italian holiday period is generally much shorter than that of other Europeans and so there‘s a marked difference between high and low seasons. At the height of the season, you can expect all the local restaurants and facilities to be in full swing and you will be in the company of a generally happy and gregarious throng of Italians all enjoying the beach and sea.

Out of season, there will be a measurably fewer holidaymakers and, as a consequence, some facilities and restaurants will not be open but beaches and coastal villages and towns will be quieter, perfect for more relaxed Sicily villa holidays.

In addition to our coastal programme, we also offer a selection of Sicily villas with pools, which are a little further from the coast. Here your stay will be in a beautiful villa with a private pool immersed in the countryside within striking distance of the beautiful Baroque towns in this area. The beach will be within reach but this is a different side to Sicily and one which we feel could become quite addictive and to which you will want to, we have the perfect selection of Sicily holiday villas.

We are always happy to talk holidays and villas in Sicily to rent, so if the online search facility doesn’t come up with a solution for you, then there is nothing quite like discussing your holiday with someone who’s visited, or even stayed in our Sicily luxury Villas. Please give us a call and try out our knowledge of Sicily Villas. +44 (0) 1789 297705

See our full range of villa holidays for 2022 here.

Our Sicily Villas On The Map 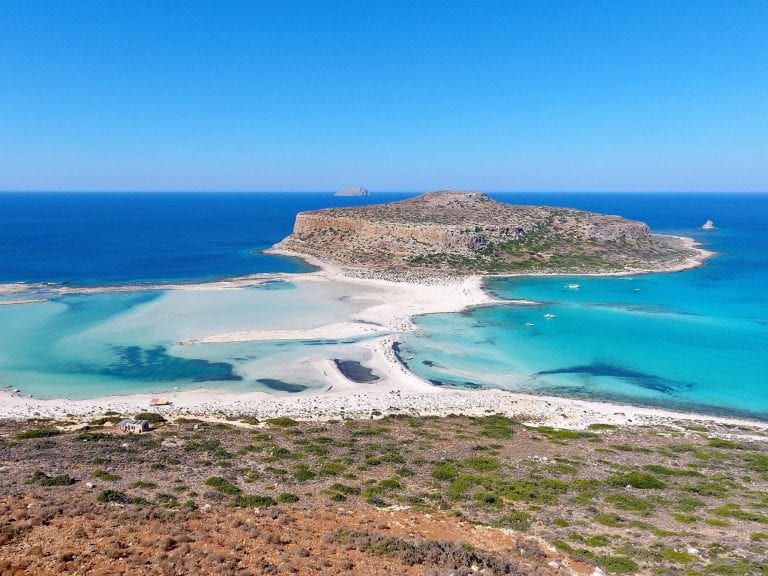 Crete Travel Guide: What to see, where to go, where to stay 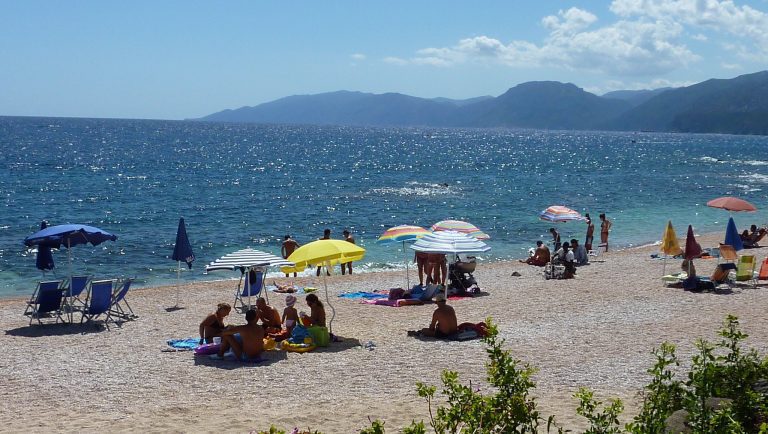 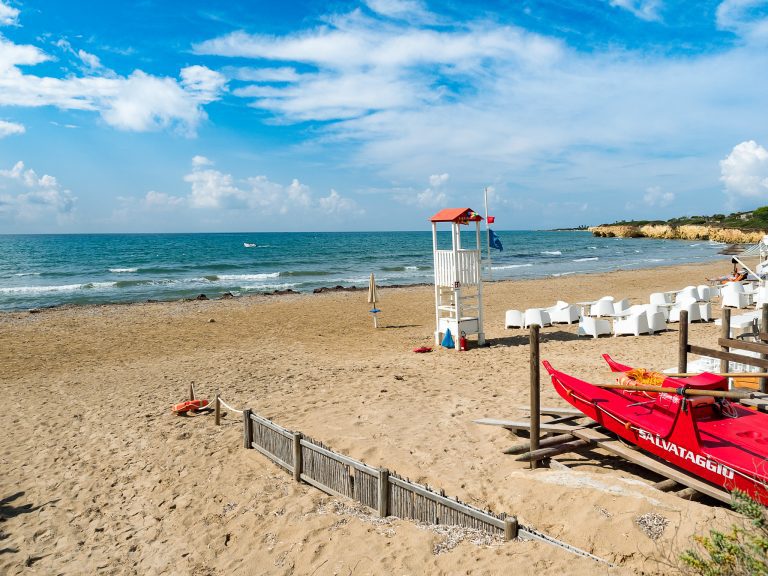 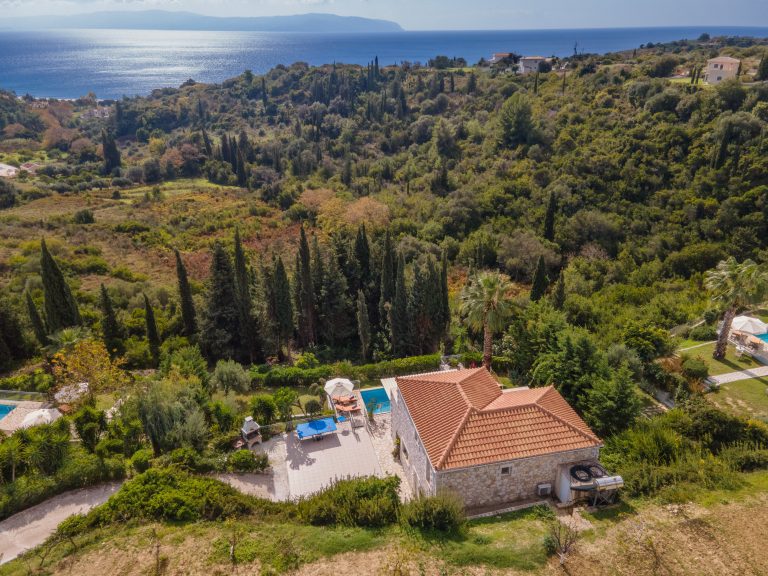 Off the beaten track villas: The ultimate ‘get-away-from-it-all’ escapes

Check Out Our Other Locations