Sicily, the largest island in the Mediterranean Sea, has within its 1500 kms of coastline a beauty that has been enjoyed by the people from many cultures over the centuries. Romans, Greeks, Arabs, Spaniards and Normans have all left their mark and their influence can be seen today across the island.

Today the island is emerging as a fascinating and stimulating holiday destination.

The traditional seaside holiday is certainly a popular option for visitors to Sicily, where families can relax in a luxury villa, some of which are  right on the coast.  Here you can step out of your luxury villa directly onto a sand beach, with waves lapping gently on the shore.

Sicily has so much more than a beautiful coastline, with many natural parks to enjoy – the most famous of which being the Etna National Park.

Mount Etna is the highest active volcano in Europe, at 3330 meters. Freelance offers a selection of luxury Villas from which it is easily possible to explore the Volcanic Park and from which you may be able to see the fiery glow from the crater when it erupts.  Although it is one of the most active volcanoes on earth and has been in a state of near continuous eruption for half a million years, throughout all that time the eruptions have proved almost harmless.

Luxury Villas in Sicily can also be found near to some of the most beautiful baroque towns of south east Sicily. To wander the streets of Noto and marvel at the fascinatingly ornate honey coloured stone buildings, draws you into the type of dream ‘other’ world that the gargoyles and other intricate carvings often  depict.

Noto is maybe the most famous of these towns but equally beautiful are Ragusa and Modica, which are not to be missed. If you like your Baroque near the sea, then Syracuse should definitely be on your list to visit and the islet of Ortigia.

It is said that some of the best Ancient Greek Architecture can be visited in Sicily as the buildings and amphitheatres haven’t suffered the same damage from earthquakes as those in Greece itself. Thus the  hugely atmospheric  amphitheatres in Syracuse and Taormina are still in use today and there are  luxury Villas in our programme which are within close proximity of these sites.

Guests staying at luxury villas in Sicily in in the North West are well placed to visit the beautiful coastal nature reserve of Zingaro and the hauntingly beautiful Greek Temple of Segesta as well as  the medieval hill town of Erice.

One of the joys of taking a Villa holiday in any country is visiting a market or local artisan shops and purchasing local fresh produce, often from the grower themselves.  In every one of our Sicily luxury Villas you can expect the kitchen to be equipped with all that you would need to make holiday catering a particularly enjoyable experience.

There will often be an outside kitchen in addition to the main kitchen, with a barbecue, sink with hot and cold running water and often you will find a fridge and a couple of gas hobs in this area, so cooking and eating outdoors will become a regular feature of your holiday.  Of equal importance is that every villa will be equipped with a dishwasher for when that memorable meal is over.

You can be sure, when you book a luxury Sicily Villa that it will be equipped with everything you will need to make your holiday as relaxing as you’d like it to be.  To have your own space from which to set off to explore and return to at the end of the day is a luxury in itself. Your own pool to swim in and sunbeds to laze on, in a beguiling environment is the ultimate in luxury. 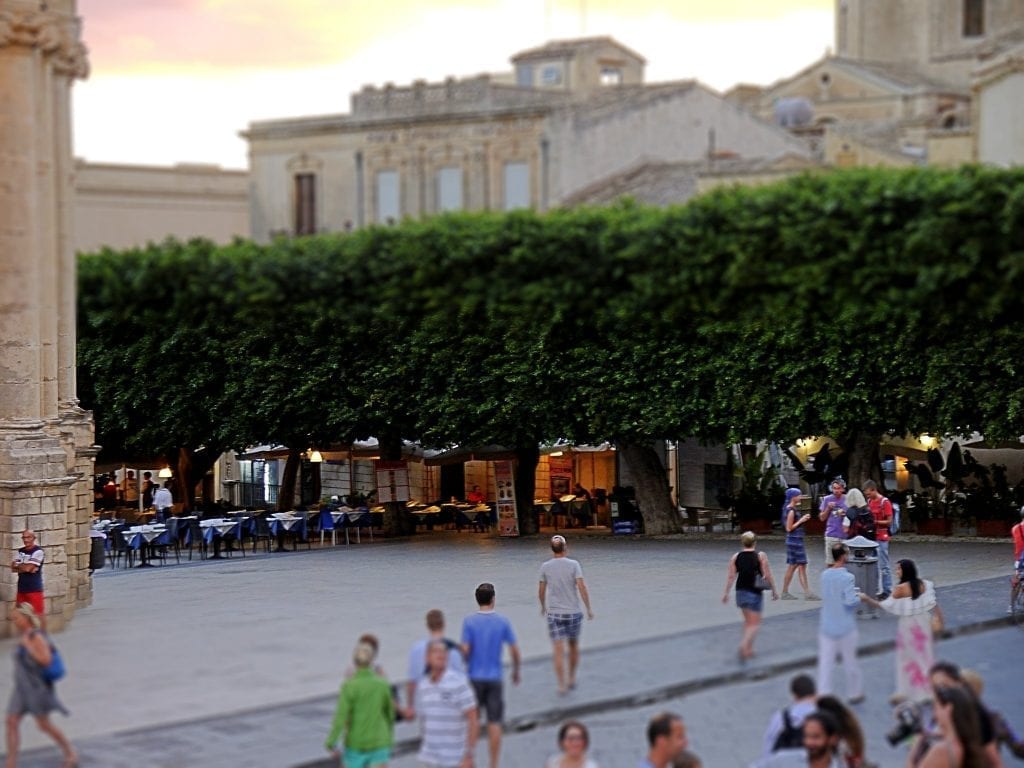