Syracuse – one among the most beautiful cities of the Mediterranean Sea – is situated right on the coast facing the sea, it is rich in history and monuments and expresses the whole range and cultural complexity of Sicily from prehistory up to present days.

The ancient small town of Greek origin was founded by the Corinthians in 734 B.C. and in the course of the years underwent several rules: Romans, Byzantines, Arabs, Normans… The town was razed to the ground by the tragic earthquake of 1693, soon afterwards was rebuilt according to a prevalently baroque style and still nowadays its historical downtown pervades with a pretty fascinating eighteenth century atmosphere.

Numerous are its monuments worth visiting: the Duomo (Cathedral), the Fonte Aretusa (Fount of Aretusa), the Castello Maniace (Castle of the Maniace family), the Teatro Greco (Greek Theatre), the Orecchio di Dioniso (Ear of Dionysus’ cave), the Castello Eurialo (Castle of Eurialo).

To those ones who are fond of nature and trekking we recommend, besides the renowned bathing localities, the Riserva Naturale di Cavagrande del Cassibile (Natural Reserve) crossed by a short river which in its course creates some natural small lakes where one gets the chance to take a bath surrounded by an oasis of sheer Mediterranean vegetation.

At late evening it is really nice taking a walk along the sea-front promenade of Ortigia Island where one may taste the sesame flavoured “torrone” (kind of nougat) or drink a glass of “Rosso di Pachino” (red wine). Cultural events take place all the year long but the classical plays of the Greek tragedies – staged in the ancient theatre of Syracuse during the months of May and June – have international fame.

Fontane Bianche – where you will find most of our villas in Syracuse is just 25 mins drive from Syracuse boast a long sandy beach, with hotels and Syracuse holiday villas dotted along the way with some restaurants , bars and a beach bar as well as a bakers and mini market.

Discover Our Other Sicily Villas 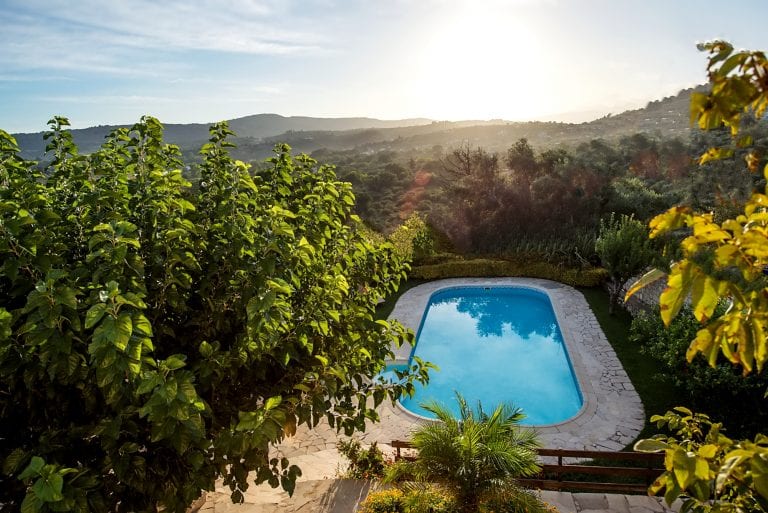 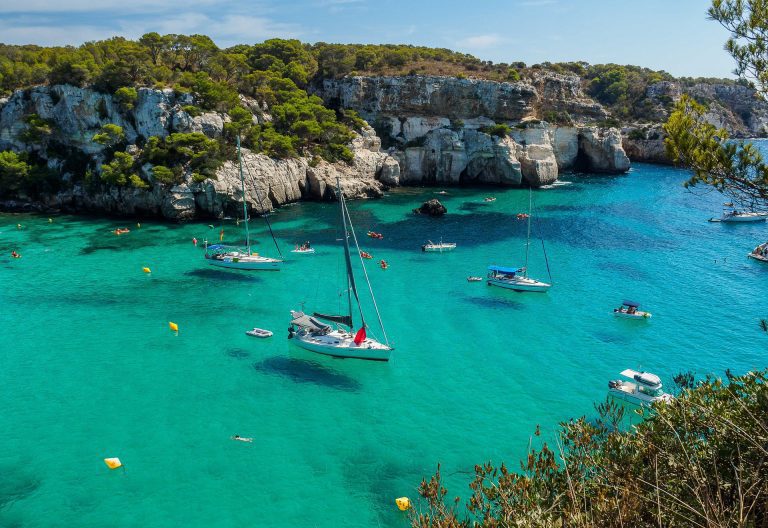 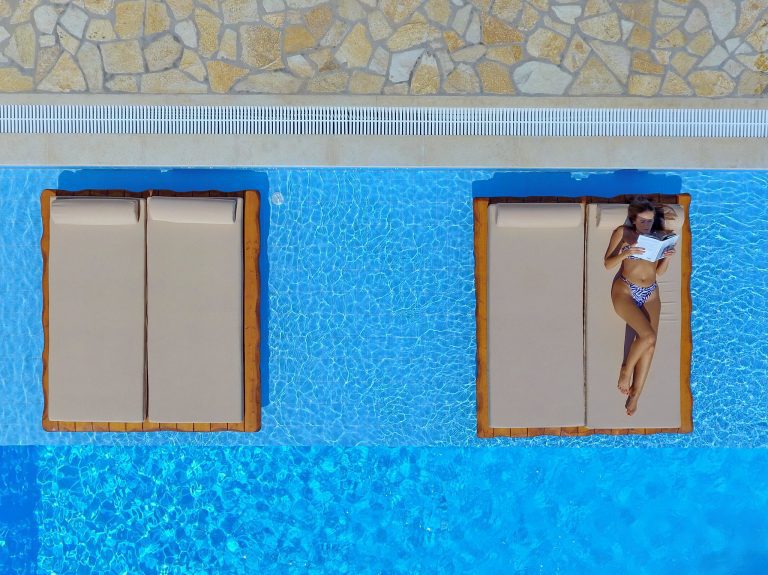